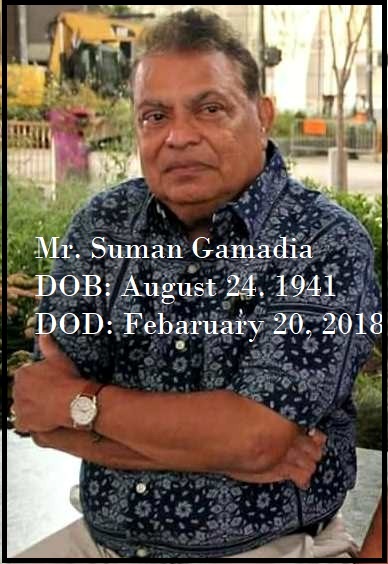 Mr. Suman Gamadia, father of Neeraj Gamadia passed away on February 20, 2018. Very sorry to know that uncle Suman won’t be among us here on earth anymore. He was very supportive any and all community activities and events. My heartfelt condolences to Gamadia family. He will be missed. May God rest him in his eternal peace and grant comfort to his family and friends. Please find below details of his memorial service. 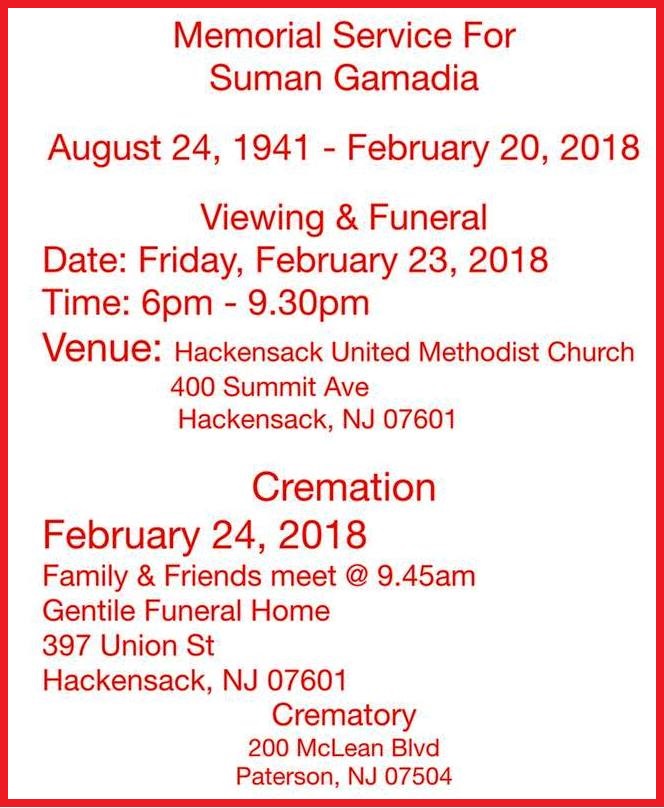 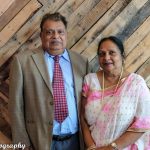 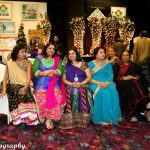 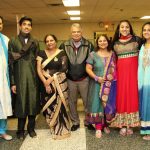 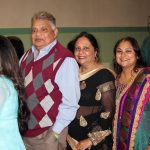 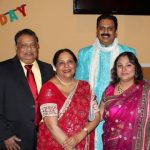 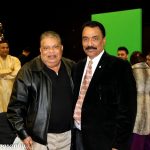 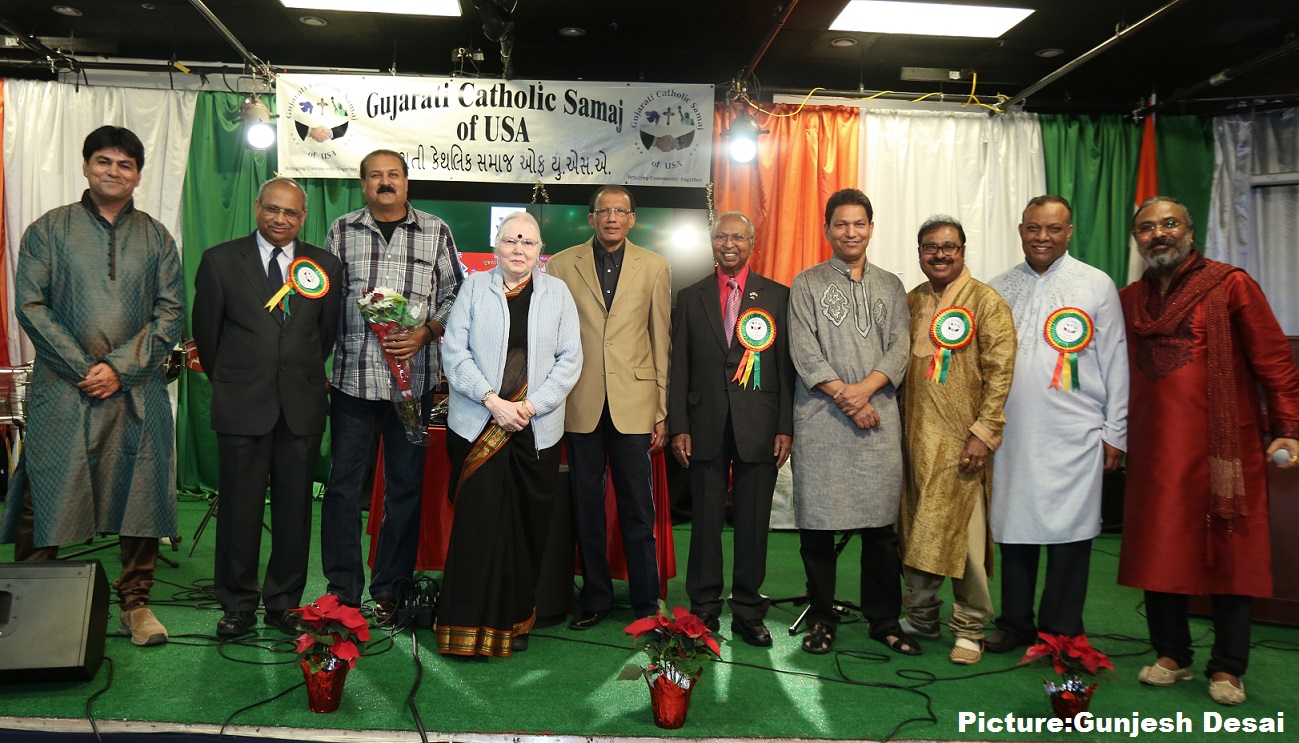