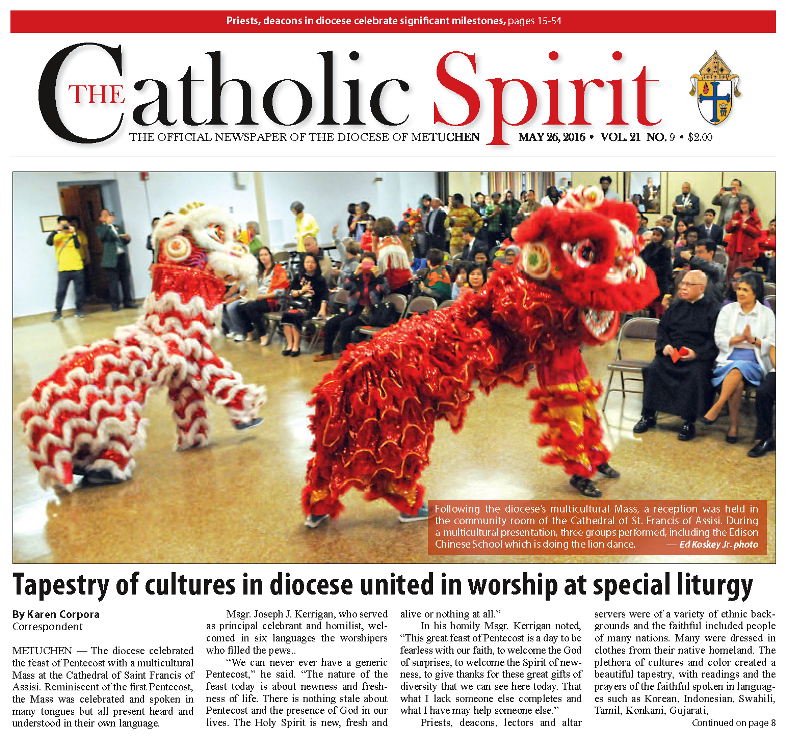 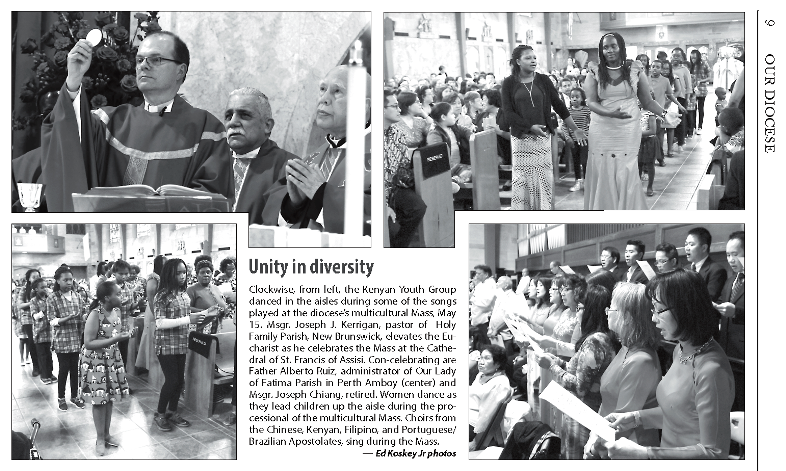 All members of Gujarati Catholic Samaj of USA are invited to participate. There will be one prayer of faithful in Gujarati during the mass. Please mark on your calendar and join us. 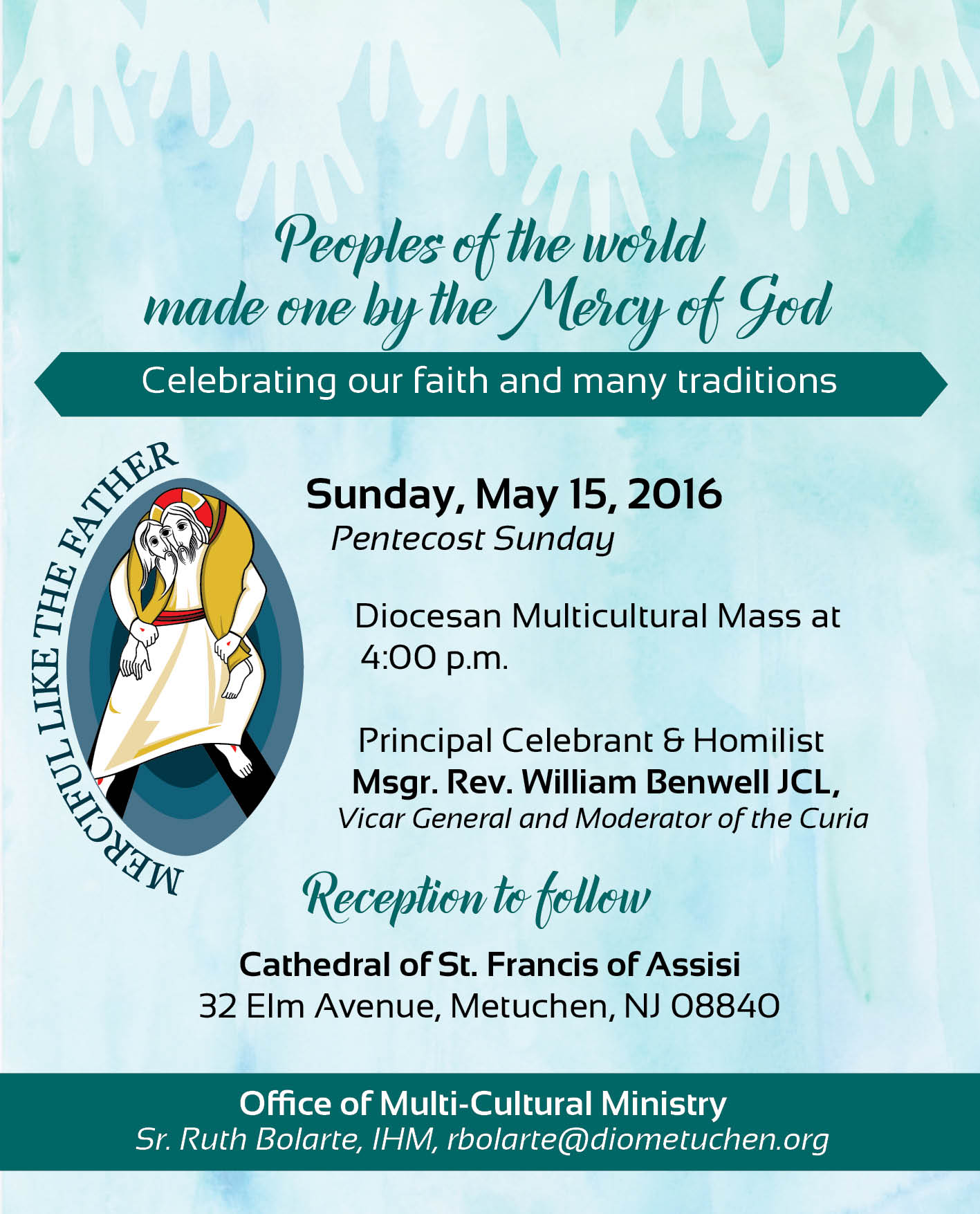 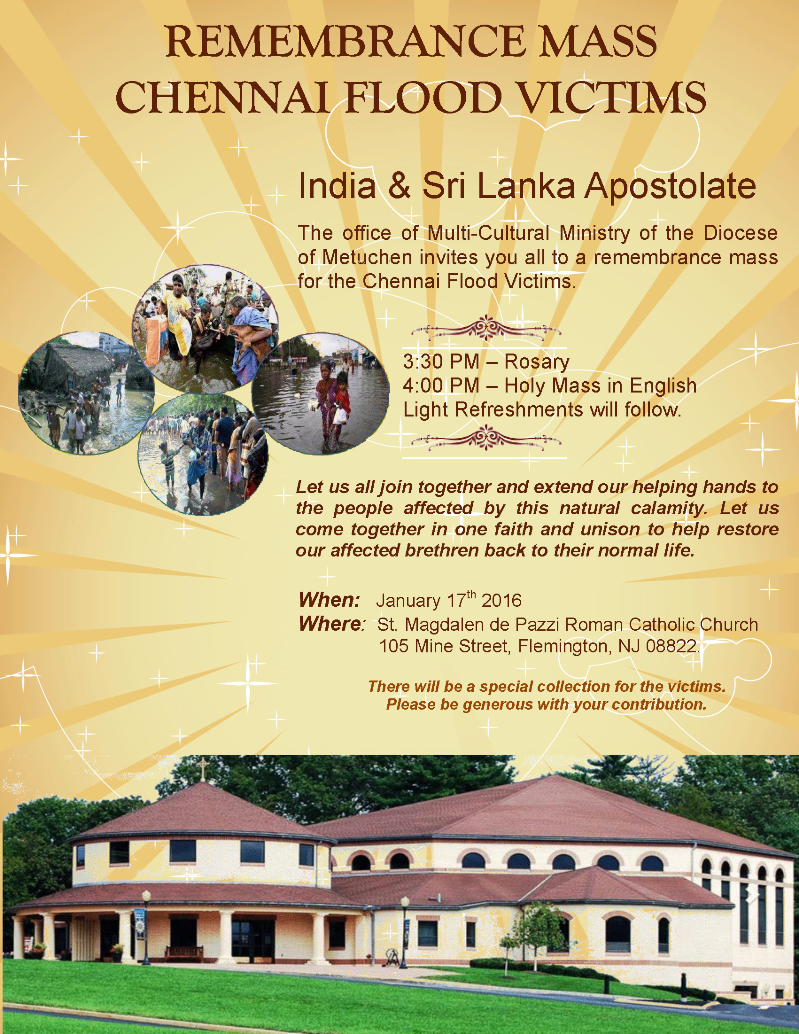 Please click here to read about the detailed plan to help and support the poor and needed people. Your contribution is greatly appreciated. Thanks.

Please click here to read about the detailed plan to help and support the poor and needed people. Your contribution is greatly appreciated. Thanks. 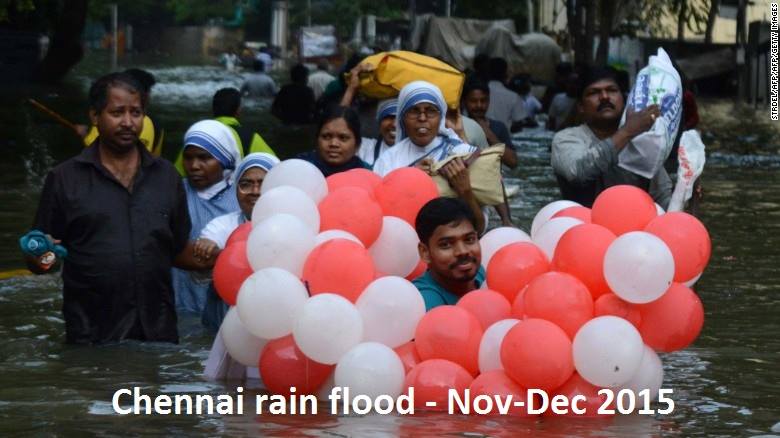 The Diocese of Metuchen, NJ has made arrangements for bus transportation to the Papal Mass on September 27, 2015 in Philadelphia from various locations throughout the diocese. A number of parishes/groups are also running bus trips to the Papal Mass (check with your parish). The Papal Mass is scheduled for 4:00 pm on Benjamin Franklin Boulevard, Philadelphia. Once we have a clear picture of the number of people who want to participate from each site, we will assign bus coordinators and send confirmation materials with precise details. Prayer and reflection resources will also be provided to enable pilgrims to share a common experience as the Diocesan Church in preparation for and on the day of this special event.

The round trip bus reservation and pilgrimage package will be $55. per person. Each participant is responsible for their own meal costs on that day and also any train/shuttle expenses from the parking lot to the event site and back. Pilgrims should be physically fit and prepared to walk several miles. Reservations for bus seats are limited and will be accepted on a “first-come first-served” basis. For those interested in reserving a bus seat, you may do so starting on July 8, 2015 using the preferred online method by visiting: www.diometuchen.org/WMOF

You may also register via phone by calling 732-562-1990 ext. 1543 during the hours of 10am -1 pm, Monday thru Friday starting on July 8, 2015. All payments will be by credit card only. Space is limited. There will be no refunds. Once the seats are filled, a waiting list will be formed. All participants must make payment and agree to the Trip Terms and Conditions before reservations will be confirmed. Additional details regarding the Pilgrimage will be sent out at the end of the summer.

Thank you Sr. Ruth Bolarte I. H. M., Director for the above information.

Schedule: 2015 Apostolic Journey of Pope Francis to the United States of America

Here is the schedule for Pope Francis’ September 2015 Apostolic Journey to the United States of America as released by the Vatican on June 30, 2015.  All times listed are Eastern Daylight Time.