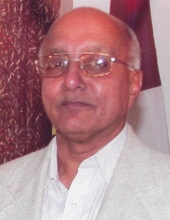 Congratulations to Celina John on the release of her first short film as a writer/director. Celina is a daughter of Sharda and John Macwan of Nadiad. Johnbhai is an elder brother of my wife Clera Christian. The movie was launched on Amazon miniTV (India) on March 17 2022.  So proud of you Celina and wish you all the best for your future Projects.

Please watch the official trailer of the movie: 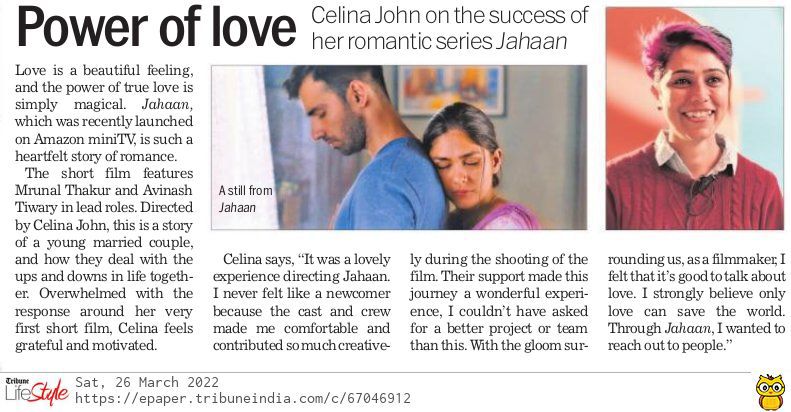 Please click here to watch the short film which is only available in India.

Please watch below an interview of Celina along with Mrunal Thakur and Avinash Tiwari on IndiaTV: 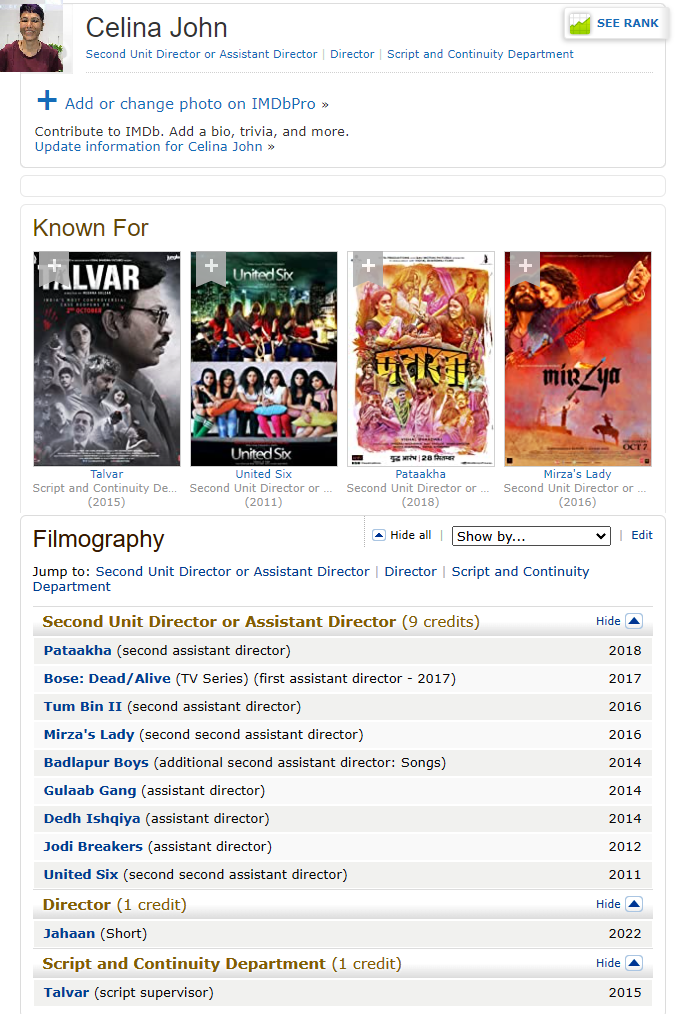 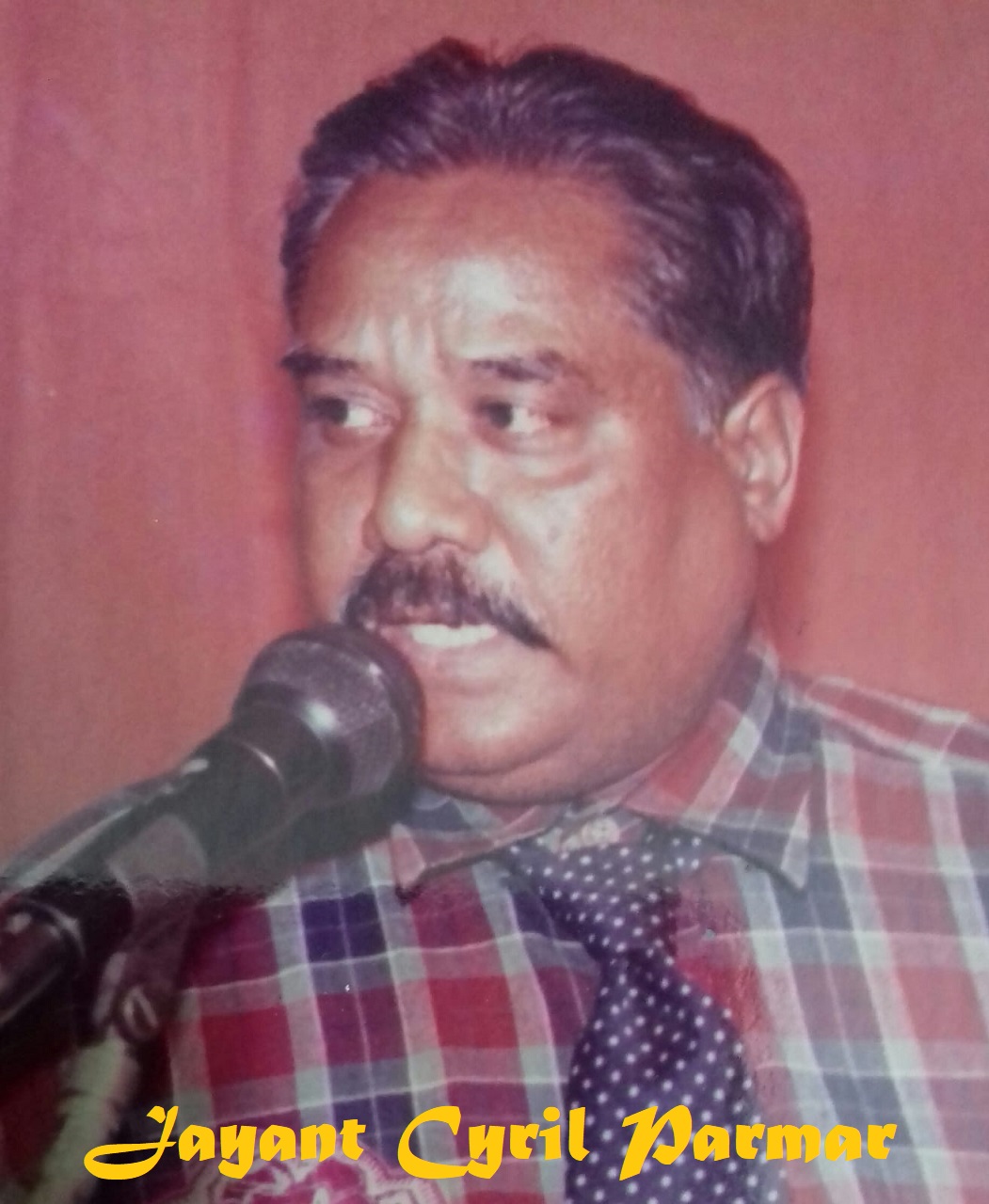 Dr. Madhu Solanki grew up in a village called Khadana in Gujarat. He attended St. Xavier’s College in Ahmedabad and earned his PHD in 1969. He came to America in 1971 after obtaining his postgraduate degree in Chemical research. He worked with various chemical companies, eventually retiring from Merck/Schering Plough Institute after working as an Information Scientist.

He speaks four languages and considers English to be is second language. He belonged to Toastmasters International. After retirement he decided to write in order to share his life experience with young generation. He has written books in English with some translated into Asian languages. He has recently finished his fourth screenplay. This story was transpired from one of his screenplays. This book is published by Archway Publishing. 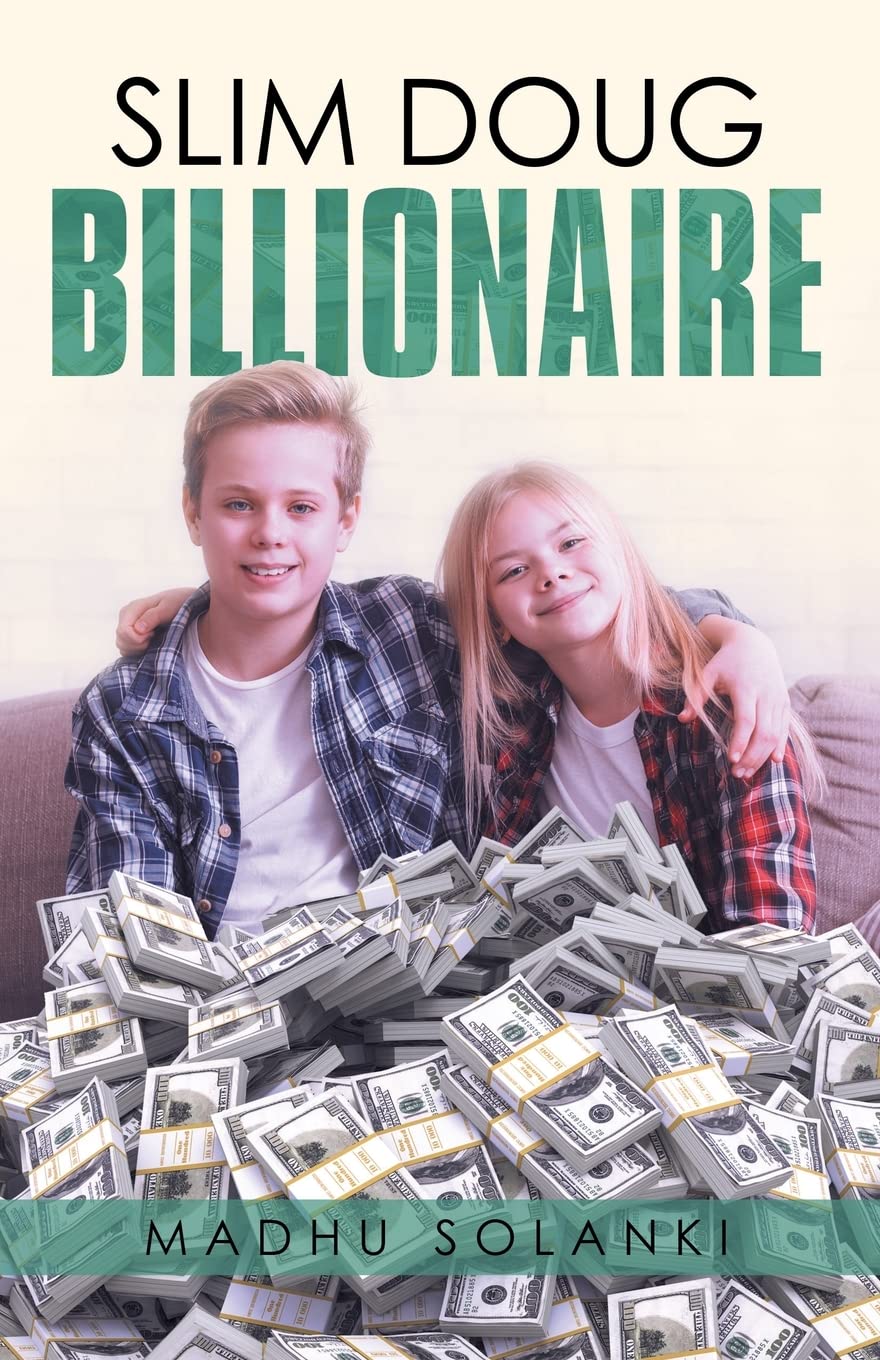 What would you do if you hit a jackpot? Would you retire, buy a new car, build a penthouse, travel, and buy fancy clothes? See what Douglas Din’s father does after winning a jackpot. He wanted his family to be wealthier. Was it a right decision or wrong? Sudden success draws him to high life, which steers him away from the goal.

Reckless life of luxury ruins his health, and gets into a deep hole. Bad time takes away dad from the family. A dream is broken. A young family of a mom and two kids, Douglas and a baby sister go broke. They have to sell their business and a house to move away. They focus in to education. Mom believes she is not poor or hapless; she proudly says, ‘My children are my wealth.’ Mom teaches them self-discipline and teaches them how to succeed. Children don’t know how many zeros are there in a billion, but dad has already planted in their mind the idea of wealth. After growing up children still wanted to fulfill dad’s dream. They did not understand a thing of business. However, Douglas Din decides secretly to take the challenge step by step with his resolute mind after graduating. He did get quick success but falls in the trap of his rivals and becomes victimized by false legal accusation. Douglas goes to jail. The court case gets complicated. Judge believes you always have to pay price for your good deed. Douglas does not know a thing of law, but one solid thing he has is Truth. Douglas is declared innocent. He is also awarded a large financial reward. See if he continues his dream? Will he rebuild or ruin?

Please click here to read online and/or buy the book. Please provide valuable comments after you read it. Thanks 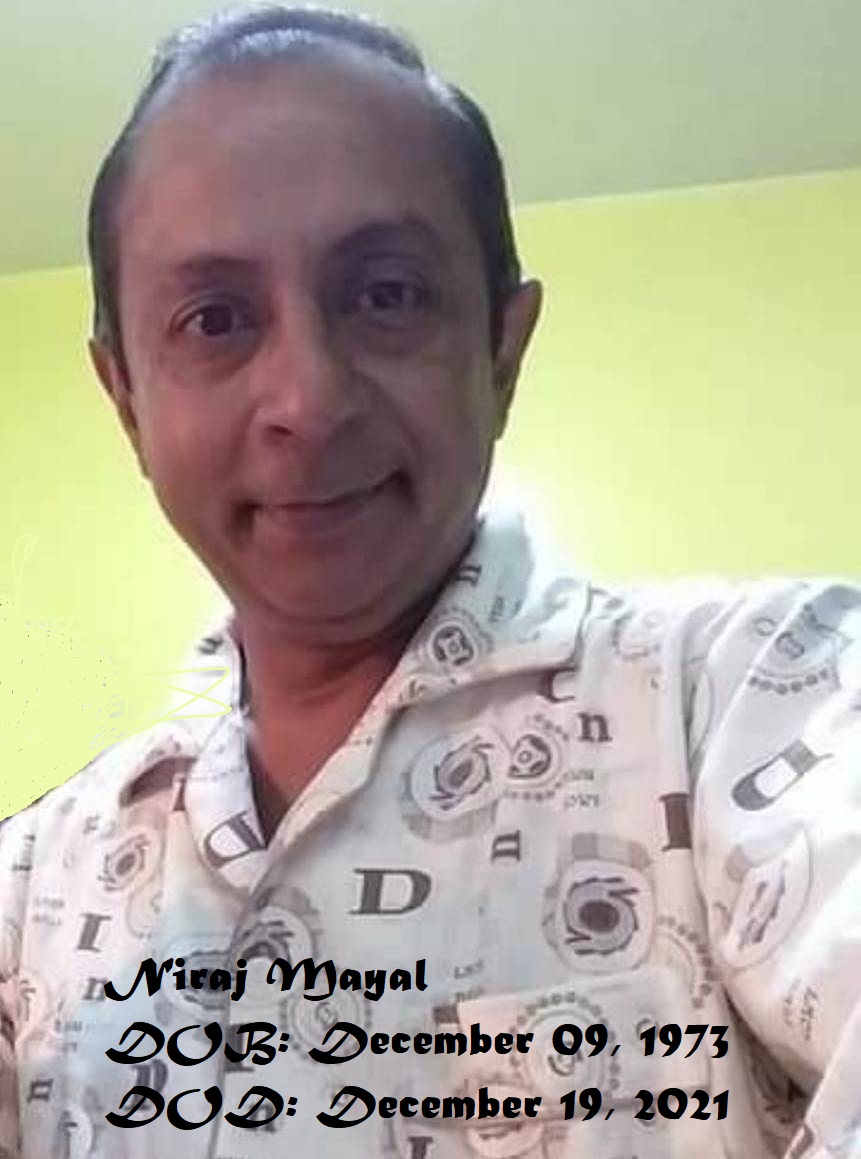 Very sad demise of Mr. Niraj Mayal also known as Peter Mayal (Pintu) who passed away on December 19, 2021 in Brooklyn, New York. He was single. He lost his elder brother Amit Mayal on September 13, 2015. His father Mr. Tulsibhai Mayal passed away on February 20, 2020 and his mother Mrs.  Juliana Mayal Passed away on April 03, 2021. The whole family is now together with God.

He is survived by his elder brother’s wife Karen and two children Juliana and Joseph. He is also survived by his maternal aunt Mrs. Reginaben Parmar and her children Albina, Philomina, Deepak and Nitin and family.

May God grant his soul in eternal peace and comfort to his family and friends.

His funeral will be privately done. Please pray for the deceased and his family.