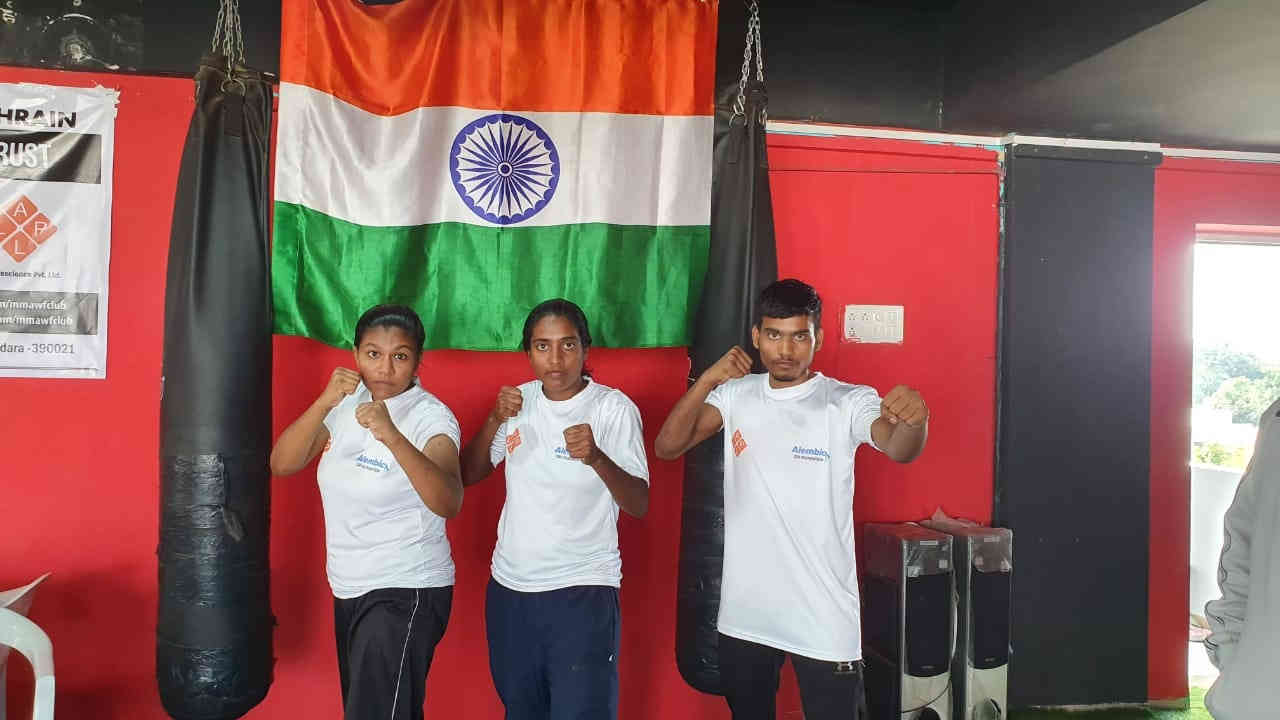 First time two girls from the city selected for the championship. Jishal Parmar is a daughter of Catholic parents, Mrs. Hansaben & Mr. Anilbhai Parmar from Anand. 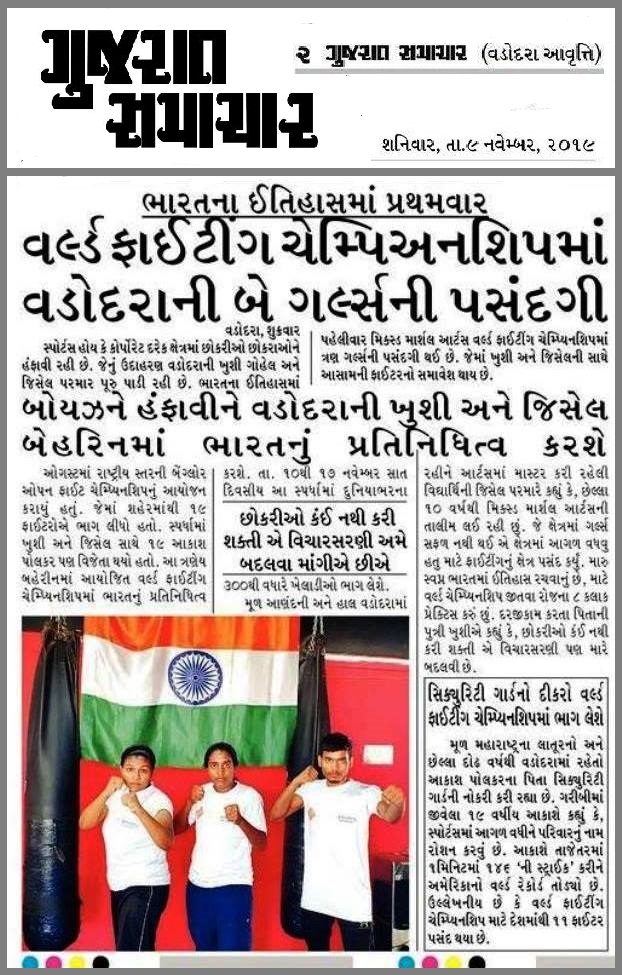 It’s a matter of pride for Vadodara as three MMA fighters from the city are selected to represent India in the world championship at Bahrain. The fighters are part of the 11 member team representing the country at the international stage. First time two girls from the city are selected for the championship to show their skills are the world arena.

Akash Paulkar, Jishal Parmar and Khushi Gohel are going to represent the city at International level as the trio are selected for the MMA world championship at Bahrain from 10 to 17 November. Supported by Vikas Sports and Charitable Trust the players are getting rigorous training for the tournament and ready to face their opponents. After showed their prowess at the national tournament in Bangalore they are now eager to repeat the performance at the world stage.

Alembic CSR foundation helped the players for their Visa, fees and traveling expenses. Ami Lifesciences Private Limited helps them in their diet and nutrition.

Coming from humble background the players specially the girls are excited to show their power in the game dominated by men. “Its a good opportunity for us to show the women power to the world and beat our opponents for the medals. We want to show everyone about women empowerment and show the world that we are not far behind from anyone,’ said Khushi Gohel daughter of a tailor and pursuing B.Sc in Chemistry from SP University Nadiad.

Both the girls Jishal Parmar and Khushi Gohel are fresh from their gold medal victories at National championship organised in Bangalore and now fight in various categories in the world championship. Jishal will play in 61.2kg, Khushi in 70.3kg and Akash Paulkar in 52kg. Paulkar was selected for his 10seconds record knockout victory over his opponent in the nationals held recently. “I not visit my home for more than a year now with a challenge to become a champion one day in this sport. My father always support me and I will fulfill my dream soon,” said Paulkar son of a security guard in Pune.

All the three players are leaving for Bahrain and fight in their categories. “Jishal is good in striking which includes kicking and punching. Khushi strength is ground game and Akash has all round abilities to show against their opponents in the championship. We hope for a good show in the championship at Bahrain,” said Babloo Sawant chief coach MMA Gujarat.

IMMAF-WMMAA Senior World Championships 2019: Here are the athletes from India:

IMMAF-WMMAA Junior World Championships 2019: Here are the athletes from India: 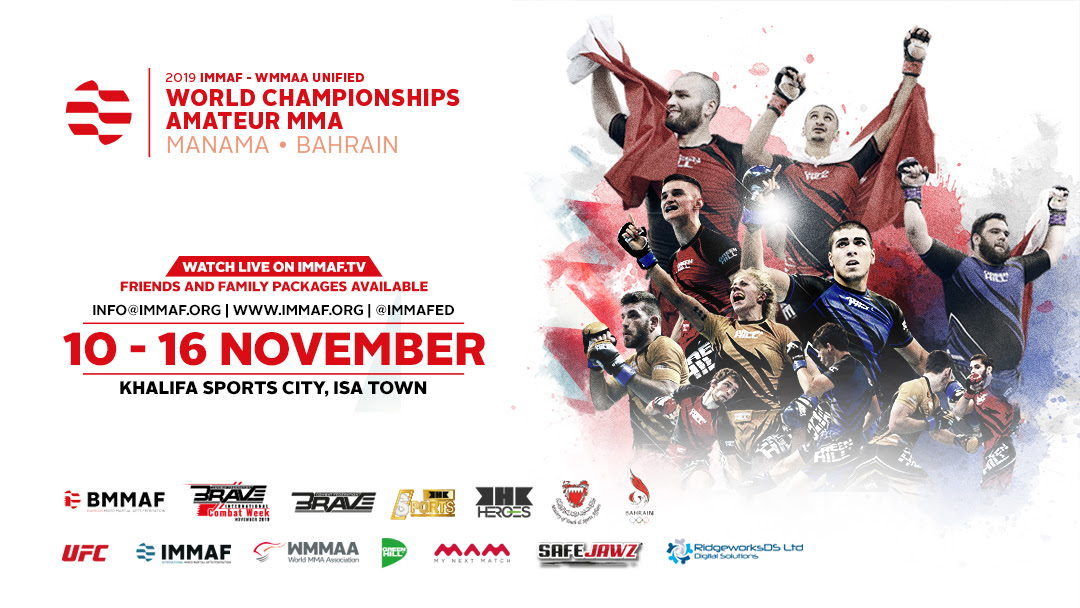 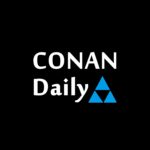 Hosted by the Bahrain MMA Federation (BMMAF) under the auspices of the Bahrain Olympic Committee, the five-day tournament takes place at Khalifa Sports City Arena in Isa Town, Bahrain. The action will be streamed live internationally at IMMAF.TV and audience entry to the arena is free.

The Junior tournament is for 18- to 20-year-olds only, providing a competitive pathway with heightened opportunity for younger adults who have not yet peaked physically and whose experience does not yet match that of their maturer counterparts. It will run alongside the Senior Championships from November 10-16, 2019.

All 2019 IMMAF-WMMAA Junior World Championships of Amateur MMA matches will take place under Unified Amateur MMA Rules. Please find below who they will be competing against. We wish the best to all Indian athletes and hope they will win the championship. 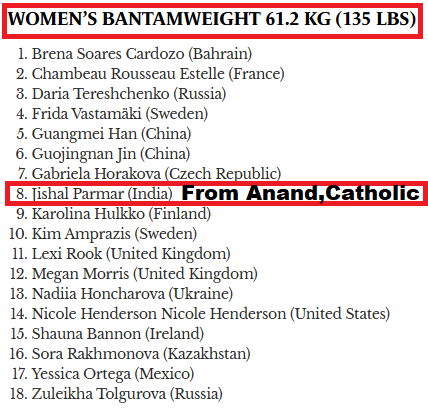 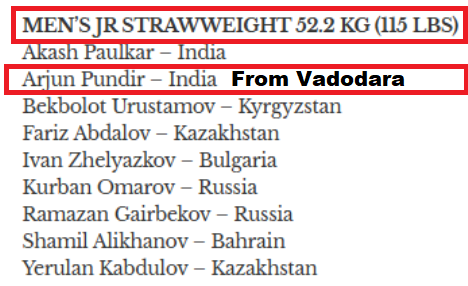 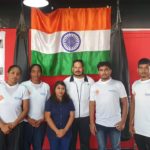 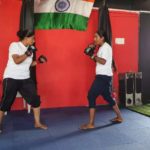 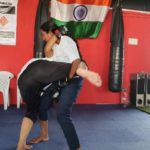 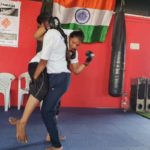 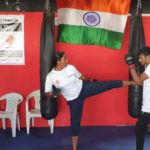 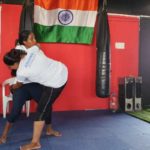 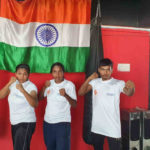 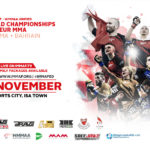 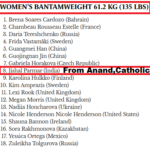