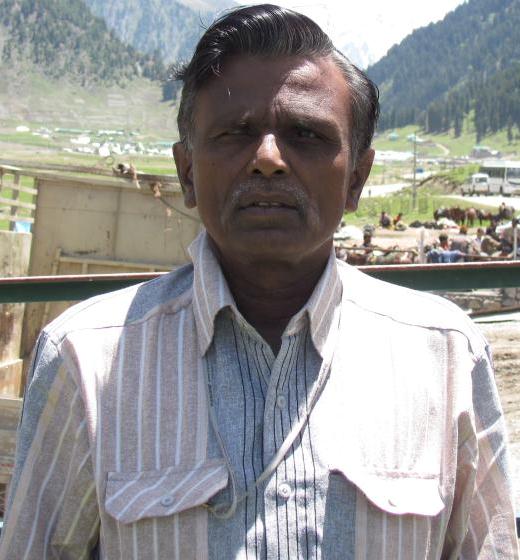 I am pleased to report that President Br. V. M. J. Balaswamy of SSVP, National Council of India has appointed Mr. Cyril Macwan as a Joint Coordinator for Western India Regional Co Ordination Committee. He is appointed for the period of May 01, 2013 to February 27, 2015 to look after Gujarat, Maharashtra, Goa and Karnataka States consisting 11 Central Councils for Vincentian activities. Oath taking ceremony was done before National President at Dharward (Karnataka) during WIRC Meeting on Sunday, June 23, 2013. This is an historical event since SSVP’s inception in Gomtipur, Gujarat in 1961. It is praiseworthy that after long 50 years Gujarati is given place in High Power Committee.

We congratulate to Mr. Macwan for his appointment and wish him the best.