We the members of Gujarati Catholic Samaj of USA welcome Fr. Jeba Malai to USA. We wish him all the best while he is here. Let’s know who Fr. Jeba Malai is. 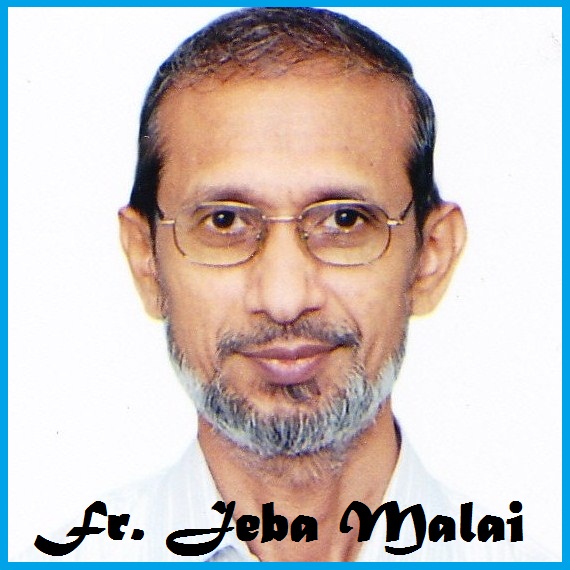 Worked in the missions of Archdiocese of Gandhinagar :

Director of Family Apostolate from 2002 onwards

Vicar General of Archdiocese of Gandhinagar from January 2014 – May 2014

Rev. Monsignor James White is his Pastor. Fr. Jeba said that his pastor is very kind. He is enjoying his stay over here. He said they had good celebration of Pentecost on Sunday.

Fr. Jeba said he would be happy to meet us and celebrate Holy Mass for Gujarati Community.

We will arrange for him to celebrate Gujarati Mass for us in near future.

3 thoughts on “Gujarati Catholic Samaj of USA welcome Fr. Jeba Malai on his visit to USA.”