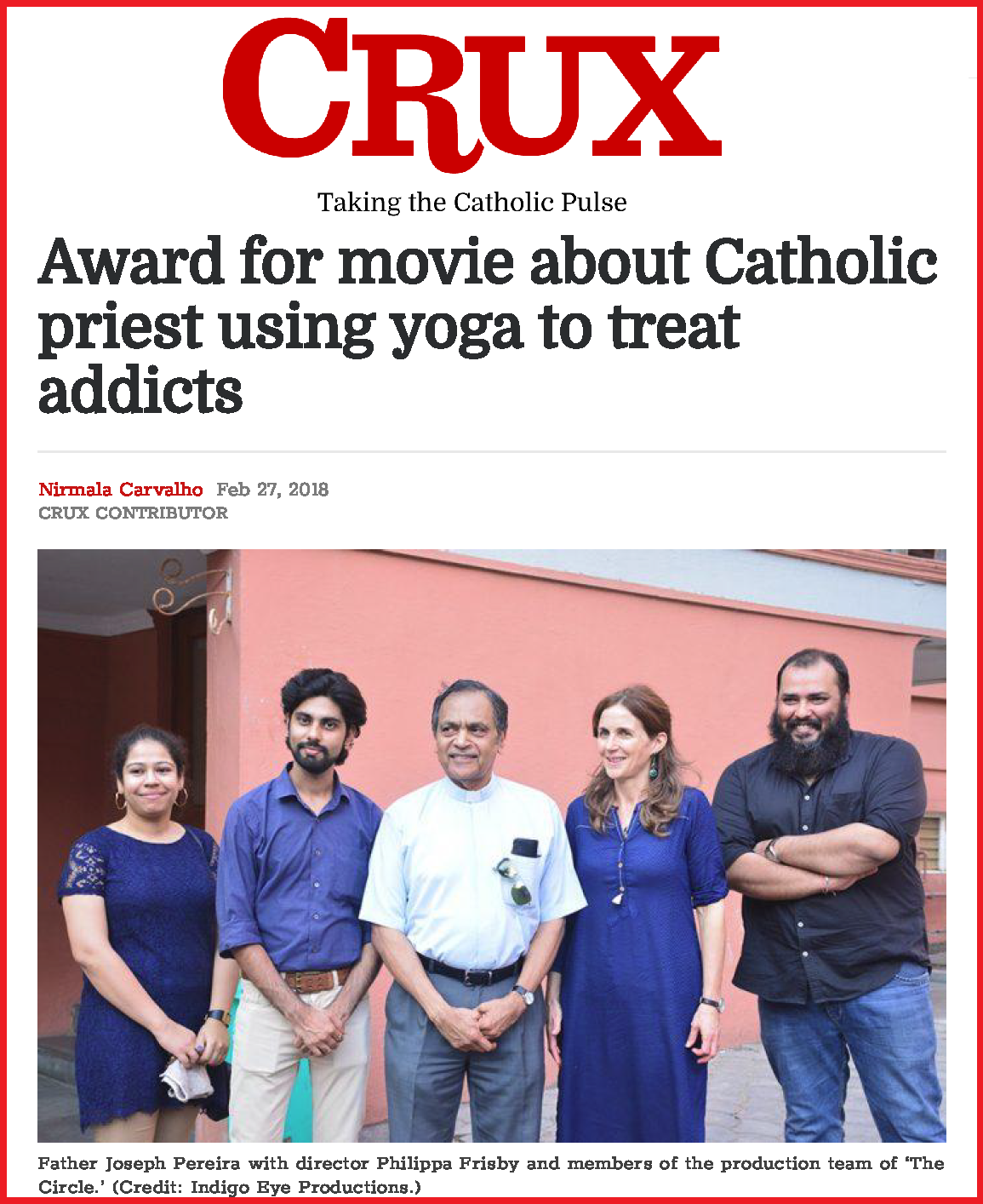 MUMBAI, India – A documentary about the transformational power of yoga in fighting drug addiction won the Special Jury Mention Award at the 2018 Jaipur International Film Festival.

What is unique about the Kripa Dharavi Center in Mumbai, which finds and takes in some of the most vulnerable members of society, is that it was founded by a Catholic priest.

The Circle was directed by Philippa Frisby, a British filmmaker and certified Iyengar yoga teacher, she met Father Joseph Pereira, the founder of the Kripa Foundation.

After visiting the center, she felt compelled to make the film.

“The Circle is a story that has to be told,” she told Crux. 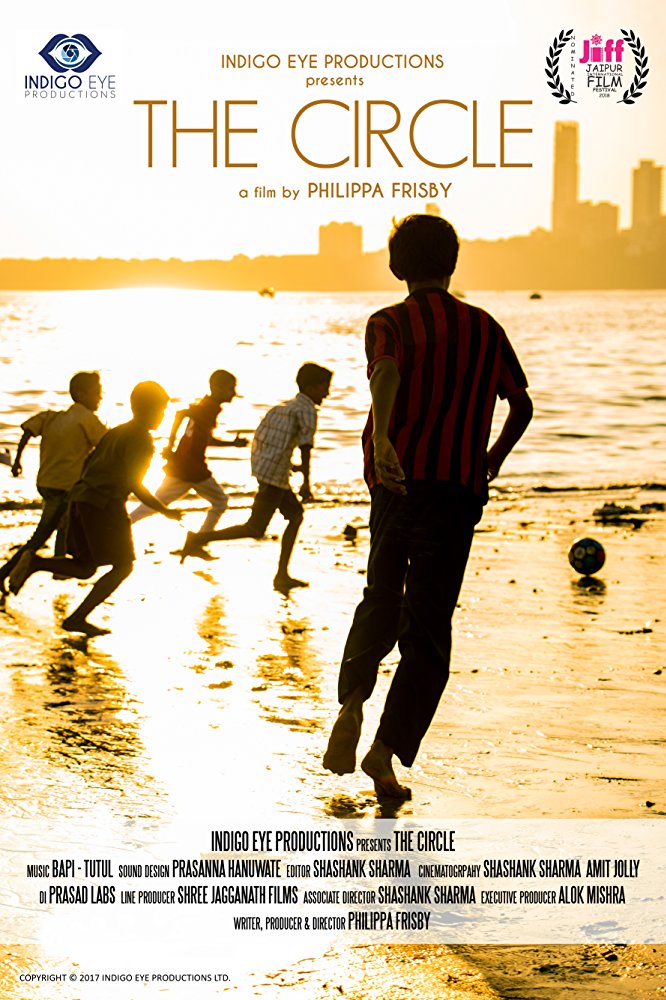 The documentary tells the tale of four street children through their individual stories, portraying their harrowing ordeals while living on the streets.

The film was shot organically over two years, following their lives as they develop.

It shows how they fall into a cycle of addiction – one from just 7-years-old – and how they live out of trashcans and survive by selling refuse, using drugs to block out their inner pain.

The film shows the children going to school, forming friendships with other boys in the Kripa Dharavi Center, and beginning the process of rebuilding their self-esteem and hope for the future.

The film gives a vivid insight into daily life in the center and the people who run it, some of whom were themselves street children struggling with addiction.

The staff, too, have managed to overcome terrible hardship to turn their life full circle and become role models for the children in their care.

Frisby said she had limited funds to make the film, which was entirely self-financed, and that it was only possible because of her Indian crew.

“I had used up almost all my savings for this film and when we won, I was overwhelmed. But for me, it was more important to share this inspirational story with the world,” Frisby told the Times of India.

Speaking to Crux, Pereira said the work Kripa Dharavi Center began two decades ago, as the number of street kids making their way into Mumbai, continued to grow.

He said various charities were started to help the children, but it was more difficult for those addicted to drugs, who often continued to live truly marginalized lives on the streets.

“We extended our care to those addicts,” the priest said, but adding it was not easy.

“As soon as we took them into Kripa we realized that these kids could not adjust to inhouse treatment, and they became a nuisance to even the addicts that came from regular homes,” he said. “So we had to create a facility to have them come together in Dharavi itself where they spent their time in finding a source of livelihood by selling garbage and buying inhalants to sustain their habit.”

The Dharavi neighborhood in Mumbai is the location of the second largest slum in Asia, and home to over 700,000 people. It is probably most famous for being the location of the 2008 Danny Boyle film, Slumdog Millionaire. Several of the actors were also from the slum.

Pereira said when children began to be freed from their addiction, they could then in turn help others.

“One such person, Deepak began using his recovery to help other addicts. Gradually, Rajan and others too joined him. The scheme to cater to these children was helped by the International Labor Organization and we began to create a community of recovering children, cleansed in the very place of their living,” the priest said.

He said the project originally reached out also to girls, but this upset the authorities.

“We are still trying to get a facility to save these street girls from all kinds of trafficking,” Pereira told Crux.

The priest said many young students from foreign universities also visit the center and share with the children various useful skills.

“What was a vicious circle of a street child being abused and led into addiction became a pathway to find meaning and love in life that they in turn are sharing with other afflicted addicts, resulting in a virtuous circle of help generating help and even resulting in a global circle of healing,” Pereira said.

Now more people will find out about this in The Circle, and Frisby said it was a unique experience.

“It has been an amazing journey. It has been a life enhancer and life-changer,” the director said.