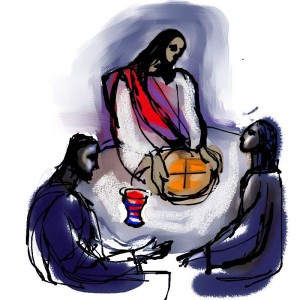 Please join us for the celebration of the Holy Eucharist 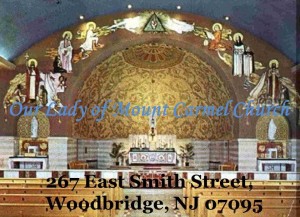 Our Lady of Mount Carmel Church

Please be on time as our guest priests has to catch an evening flight from JFK, New York. Thank you.

By Four Jesuit principal from four Catholic schools from Gujarat, India. They have arrived in Boston this morning to participate in International Colloquium on Jesuit Secondary Education in Boston University. Please find below thier details to know them better. 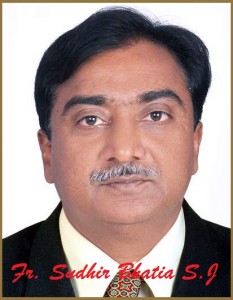 Fr. Sudhir Bhatia, S.J.: Fr. Sudhir Bhatia S.J. was born and brought up in Anand, Gujarat. He did his schooling from St. Xavier’s high school, Gamdi, Anand. He completed his graduation from St. Xavier’s college, Ahmedabad. He got B.Ed. degree from A. G. Tachers College, Ahmedabad.He completed his M.A. and M.Ed. from Gujarat University, Ahmedabad. He joined the Society of Jesus on 25th July 1990. He was ordained on 29th Dec 2001, at Catholic Church, Anand by late Bishop Francis Branganza S.J.His first appointment was at St. Xavier’s high school -Loyola hall, Ahmedabad. He worked there for 8 years as a vice principal and for a year as an acting principal. From there he was transferred to south Gujarat-Shantiniketan high school, Zankhvav as a principal. He worked there for a year.Since last three years he is serving as a principal at St. Xavier’s high school, Bhiloda.He took His final vows on the 3rd Dec 2011. He has completed 11 years as a priest and also as a teacher. As a principal he has 5 years of experiences. 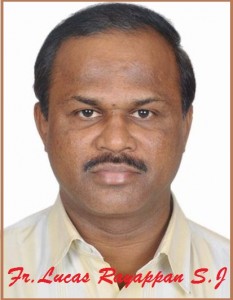 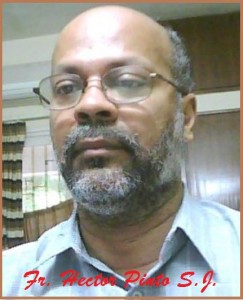 Fr. Hector Pinto, S.J.: He was born on the 30th of August, 1958, and brought up in Bandra, Mumbai- although He is originally from Goa. He did all his studies in Mumbai and joined the Society of Jesus after completing his B.Sc. with Physics (Honours) from Bombay University. He joined the Society of Jesus in 1979, made his first vows in 1981, and then was ordained as a priest in 1990. He was immediately appointed to work in a school in Ahmedabad for four years. Then one year in the mission of Zankhvav as Principal of the school, And then he was transferred to St. Xavier’s School, Gandhinagar. He enjoys his work there. Besides running the school, he is also liaising with the bureaucrats and Ministers of Government. He has been Principal here for 17 years looking after a group of 2500 students. He was out in Spain for one year doing his Jesuit studies and then returned to continue in Gandhinagar. He loves music, singing, reading but teaching is his passion. 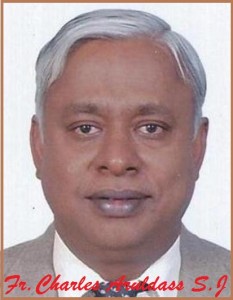 3 thoughts on “Please come and join us in celebration of Holy Mass in Gujarati by four priests from Gujarat – August 05, 2012”