We the members of Gujarati Catholic Samaj of USA welcome Fr. Lawrence Martis, the Principal of St. Xavier’s High School, Hansol, Ahmedabad. He arrived on June 23 2017. He will be stationed at St. Pancras Church parish for three months. St. Pancras Church is located at 72-22 68th Street, Glendale, NY 11385. He will depart on September 25, 2017. 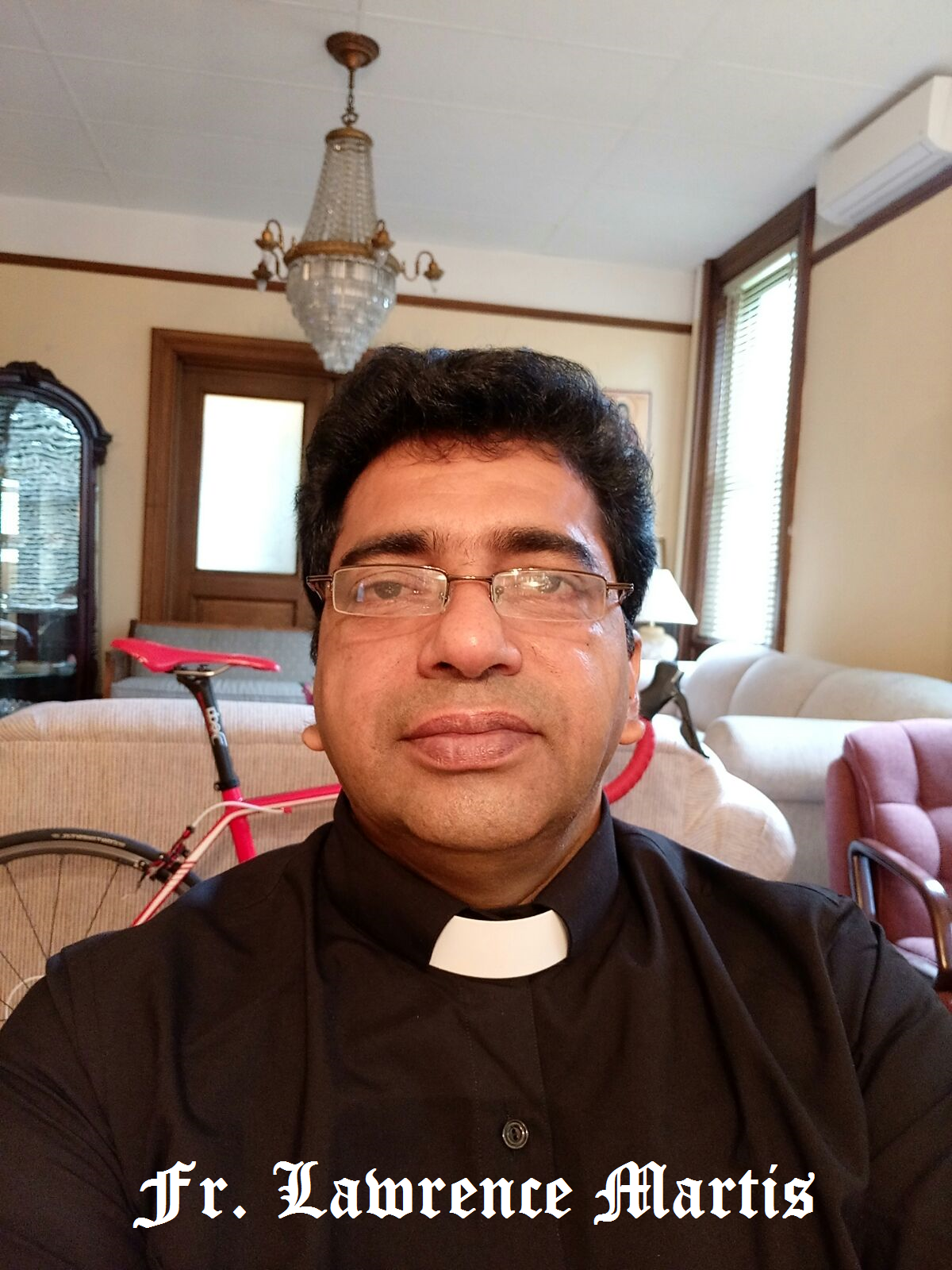 Fr. Lawrence was born in Mangalore, India. Though he opted for Ahmedabad Diocese to be a priest. He was ordained on May 07, 1993. This year on May 07 he entered in to his 25th year of priesthood. Congratulations father and thank you for your services.

As a silver jubilee celebrant he wanted to have some experience from abroad. His request to explore the foreign experience was granted by Hon. Archbishop Thomas Macwan. He sent him to the Brooklyn Diocese where Hon. Archbishop normally visits and stays. We wish Fr. Lawrence best of luck. May God grant him his wisdom to spread God’s message and blessing.

We have invited him to participate in our Independence day picnic/BBQ event on July 04 2017. He has gladly accepted our invitation. Thank you Fr. Lawrence. He will be The Guest of Honor.

We will try to organize a Holy Mass while he is here till September 25, 2017.